Back in John’s day paganism was the world view, so John didn’t have to explain the basic concepts in Revelation. But ever since humanism took front and center, this situation no longer holds true. In order to understand the mindset of the pagan gods, we need to read up on them.

Charles S. Allisson, traces blood sacrifices as far back as the Babylonians…Blood is a spiritual currency…deities thus feed on life itself, for life is in the blood.

American Gods (2001) by British author Neil Gaiman is centered on the concept of sacrifice to the gods – even when we don’t realize we are doing it.

The theme of the story is the Old Gods’ deterioration in status and influence over Americans. Like aging movie stars, the Old God’s powers have waned as their believers transferred their worship to the New Gods – manifestations of modern life and technology, such as the Internet.

The conflict in the story is that Odin / Wedn (from which we get Wednesday) is recruiting American manifestations of the Old Gods to participate in a battle against the New American Gods.

The plot of the story is that Low Key Lyesmith, i.e. Loki Liesmaker and Odin have been working a “two-man con“.

Believe it or not, we find the same plot in Revelation.

YHVH’s power is weakening with the rise of the new gods of higher standards of living, humanism and technology. He calls for a sacrifice from his followers to

This is exactly the sacrifice made in marriage:

“Will you have this woman/man to be your wife/husband, to live together in holy marriage? Will you love her/him, comfort her/him, honor, and keep her/him in sickness and in health, and forsaking all others, be faithful to her/him as long as you both shall live?”

This template allows us to clearly recognize the players in a war where visibility is rapidly lost in clouds of smoke. When we overlay this smoke motif on Revelation’s actions we find that what is confusing to many people falls into a consistent pattern. 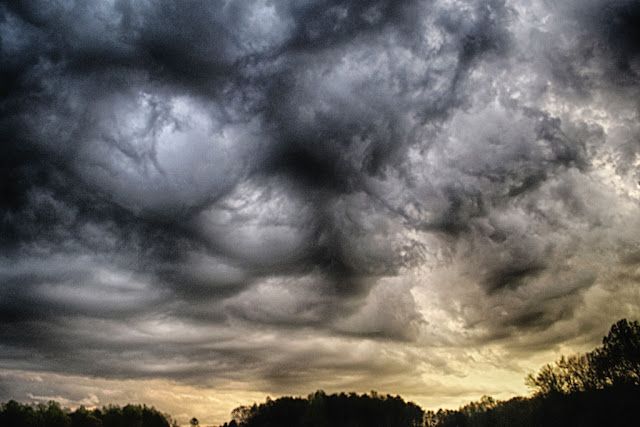 The motif of smoke-carried odors rising up to God is present throughout history. Mixed in with smoke is a specific scent, like a pheromone, relaying its “smoke signal” message to God. We can understand this as perfume setting the mood inviting union, or a feast of roasted meat transferring the life of the flesh.

The odor of the righteous sacrifices pleasing to God are not just the right type of incense or sacrificed animals, they are the personal sacrifices made in every aspect of daily life to more effectively serve God.

“present your bodies a living sacrifice, holy, acceptable unto God, which is your reasonable service. And be not conformed to this world: but be ye transformed by the renewing of your mind, that ye may prove what is that good, and acceptable, and perfect, will of God…For we are unto God a sweet savour…of life unto life.” (Romans 12:1-2, II Corinthians 2:15-16)

There are also disgusting odors.

“I have spread out my hands all the day unto a rebellious people, which walketh in a way that was not good, after their own thoughts…Which say, Stand by thyself, come not near to me; for I am holier than thou. These are a smoke in my nose, a fire that burneth all the day.” (Isaiah 65:2-5)

“And the angel took the censer, and filled it with fire of the altar, and cast it into the earth: and there were voices, and thunderings, and lightnings, and an earthquake.

And the seven angels which had the seven trumpets prepared themselves to sound.” (Revelation 8)