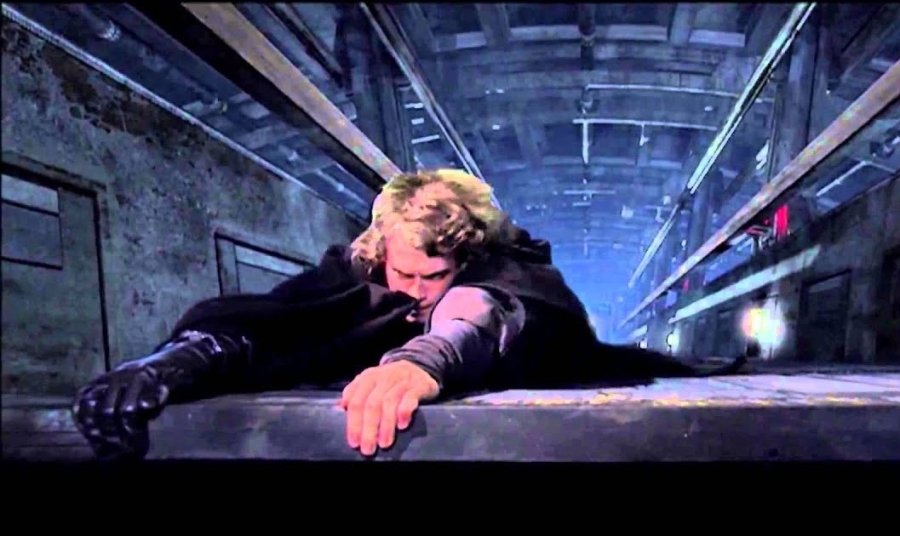 “See, I have set before you this day life and good, death and evil…

There is always the most basic toggle option to every decision we face:

We identify with the Singularity source of life, or we don’t. There is no neutral ground in life vs death. It’s one or the other. 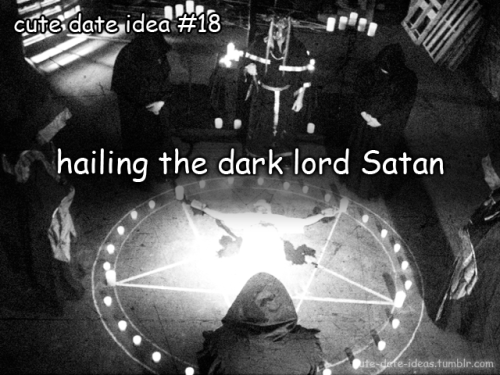 “Don’t be ridiculous! I’m not a Satanist”!

Lucifer’s prime directive, his fundamental lie, is that anything can exist apart from the Singularity.

Anyone who chooses to believe, like Lucifer, that it is possible to achieve “I will!” independent of the Singularity / Source of Life has made him, like the Woman in the Garden, their father / authority and has like the Woman with willful intent rejected the truth of God and his way of self-less righteousness.

Of all the choices we make in this life, the one that matters most is the same one made by the Adams.

That should be a no brainer. How many of your own problems have you been able to fix? 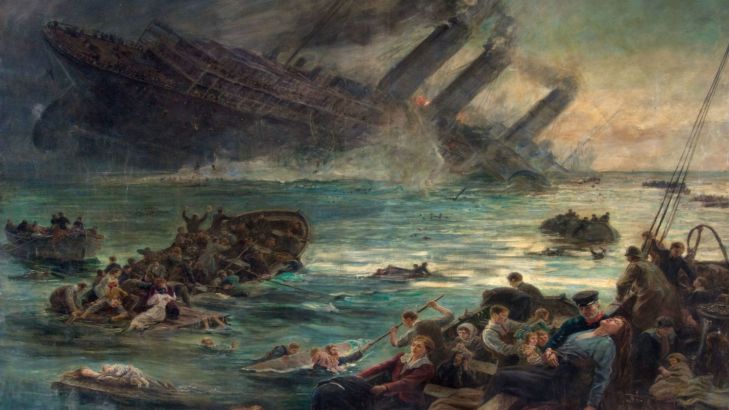 “The LORD is exalted; for he dwelleth on high: he hath filled Zion with judgment and righteousness. And wisdom and knowledge shall be the stability of thy times, and strength of salvation: the fear of the LORD is his treasure...Now will I rise,saith the LORD; now will I be exalted; now will I lift up myself…And the people shall be as the burnings of lime: as thorns cut up shall they be burned in the fire. Hear, ye that are far off, what I have done; and, ye that are near, acknowledge my might.  The sinners in Zion are afraid; fearfulness hath surprised the hypocrites. Who among us shall dwell with the [permanently live with the neighboring] devouring fire? who among us shall dwell with everlasting burnings [that forever don’t touch us]?

He shall dwell on high: his place of defense shall be the munitions of rocks: bread shall be given him; his waters shall be sure. Thine eyes shall see the king in his beauty: they shall behold the land that is very far off…For the LORD is our judge, the LORD is our lawgiver, the LORD is our king; he will save us…And…the people that dwell therein shall be forgiven their iniquity. (Isaiah 33:5-24)

Wow.  That’s quite an unscientific assertion for someone who claims to be scientific. 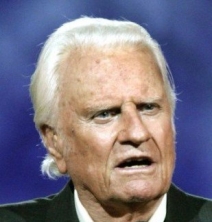 Just imagine how the New York Times would report this if a well-known preacher, such as Billy Graham, made the reverse statement, for which, I might say, there is biblical evidence.

“It is absolutely safe to say that if you meet somebody to claims to believe in evolution, that person is ignorant, stupid or insane (or wicked, but I’d rather not consider that).”

The difficulties encountered in 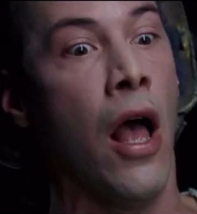 is entertainingly depicted by Neo’s/ New man’s faltering trust in Morpheus / God dreams in The Matrix, but is in reality accomplished by placing trust in God’s Word.  From day one, God has given humans the same message of salvation from sin and death.

“Behold, I am according to thy wish in God’s stead: I also am formed out of the clay…I have heard the voice of thy words, saying, I am clean without transgression, I am innocent; neither is there iniquity in me…Behold in this thou art not just: I will answer thee, that God is greater than man. Why dost thou strive against him?…If there be a messenger with him / man, an interpreter, one among a thousand, to shew unto man his [God’s] uprightness: then he is gracious unto him, and saith, Deliver him from going down to the pit [eternal death]: I have found a ransom…He shall pray unto God, and he will be favourable unto him: and he shall see his face with joy: for he will render unto man his righteousness…if any say, I have sinned, and perverted that which was right, and it profited me not; he will deliver his soul from going into the pit…to be enlighted with the light of the living. ” (Job 19:6-30)

“To this end was I born, and for this cause came I into the world, that I should bear witness unto the truth. Every one that is of the truth heareth my voice [accepts and responds to, like a Nanny to the cries of her charge – “I hear you, I hear you!” as she hustles to the toddler’s side].” (Jesus Christ quoted in John 18:37)

We find that the people most willing to accept salvation as a gift of God are those who have reached the end of their own resources, and are facing the stark reality of their helplessness to save themselves from the misery of drugs, broken family ties, poverty – the worsening consequences of a spiraling decline of bad choices.

“No servant can serve two masters: for either he will hate the one, and love the other; or else he will hold to the one, and despise the other. Ye cannot serve God and mammon / pursue wealth. And the Pharisees also, who were covetous, heard all these things: and they derided him. And he said unto them, Ye are they which justify yourselves before men; but God knoweth your hearts: for that which is highly esteemed among men / influence, power, social status, wealth is abomination in the sight of God.” (Luke 16:8-15) 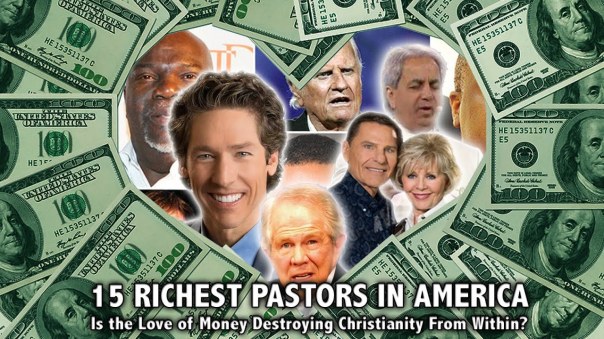 “Now therefore fear the LORD, and serve him in sincerity and in truth…And if it seem evil unto you to serve the LORD, choose you this day whom ye will serve.” (Joshua 24:14-15)