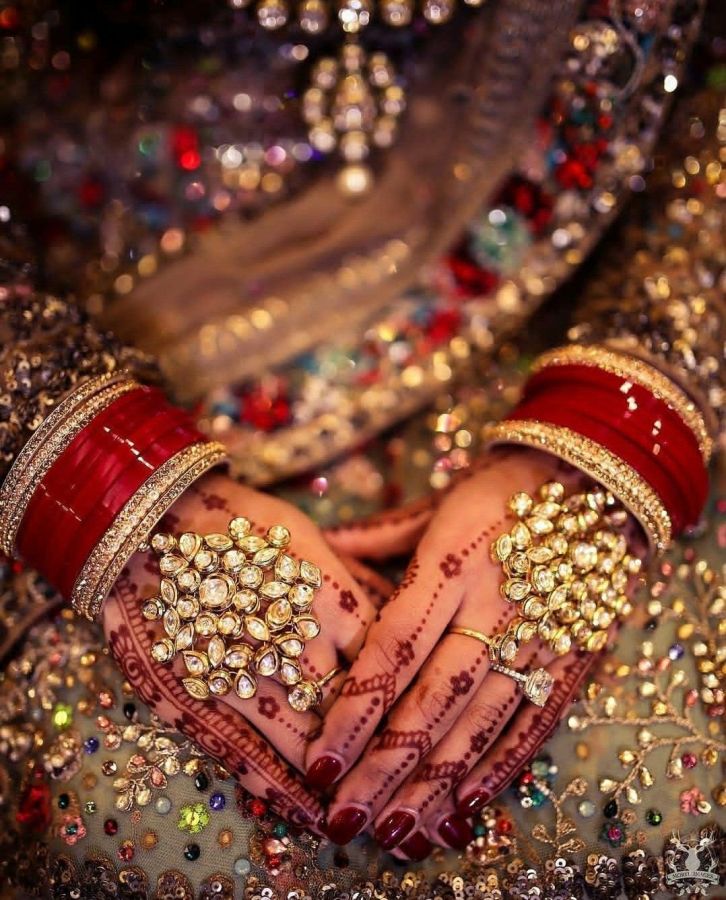 “O Lucifer / Bringer of light, son of the morning…

What morning is that? What else but when the Singularity first expressed itself in the light spectrum in Creation?

Thou sealest up the sum, full of wisdom, and perfect in beauty…

every precious stone was thy covering, the sardius, topaz, and the diamond, the beryl, the onyx, and the jasper, the sapphire, the emerald, and the carbuncle, and gold.” (Isaiah 14:12; Ezekiel 28:12-14)

Lucifer is described not just by gold – the yellow sun we see through the earth’s atmosphere – but light refracted into its entire spectrum. We can understand this as a poetic expression of Lucifer containing the entire spectrum of light’s forms of energy as well.

This portrayal of Lucifer’s tremendous power is confirmed by comparing his to that of the Singularity God himself.

“…behold, a throne was set in heaven, and one sat on the throne. And he that sat was to look upon like a jasper and a sardine stone: and there was a rainbow round about the throne, in sight like unto an emerald.” (Revelation 4:2-3)

This is not a contradiction. The reference to “like an emerald” is not to this gem’s color property, but to its refraction.

Could this be a reflection of the unified Father and the Son together on the throne?

Lucifer was flying high. He was as close to the image of God as any created being could be.

Then he learned of God’s plan to create a race of adams, sons of God made with bodies of clay, i.e. “mud people“, in order to create the Image of God and a family and heirs, giving humans dominion and power and glory while keeping the likes of him mere servants.

“he made the [vicar of YHVH’s] breastplate of…a sardius, a topaz, and a carbuncle…an emerald, a sapphire, and a diamond…a ligure, an agate, and an amethyst…a beryl, an onyx, and a jasper:” (Exodus 39:7-14)

Being made so much better than the angels…

But to which of the angels said he at any time, Sit on my right hand:” (Hebrews 1)

Lucifer chose to rebel rather than remain in service to God.

“Thus saith the LORD God…Thou hast been in Eden the garden of God…Thou art the anointed cherub that covereth [guards]; and I have set thee so: thou wast upon the holy mountain of God; thou hast walked up and down in the midst of the stones of fire. Thou wast perfect in thy ways from the day that thou wast created…till iniquity was found in thee…Thine heart was lifted up because of thy beauty [pride].” (Ezekiel 28:12-15)

The terrible downfall that comes from self-exaltation, AKA pride, is a foundational biblical doctrine that applies to all created beings. Lucifer is just the prototype of the “king over all the children of pride.” (Job 31:34)

“But when his heart was lifted up, and his mind hardened in pride, he was deposed from his kingly throne, and they took his glory from him:” (Daniel 5:20)

“Not a novice, lest being lifted up wih pride he fall into the condemnation of the devil.” (I Timothy 3:6)

Lucifer’s “opposite reaction to God’s action” is described by the first night of Creation with the destruction of the Earth and the imposition of darkness. While not explicitly stated in Genesis, it is understood because “God is light, and in him is no darkness at all.” (I John 1:5)

The Enuma Elish explicitly describes a state of conflict during Creation, focusing its attention on one son right from the start. This individual is recognizable by his parallel attributes of the Hebrew lead angel Lucifer.

And Anu begot Nudimmud in his likeness.

He, Nudimmud, was superior to his forefathers…

Abounding in all wisdom, […]

He was exceeding strong […]

He had no rival among the gods his peers.

We can get a sense of Lucifer’s reaction by reviewing what happened when King David elevated Solomon, born not from a princess but a woman of a trashed reputation, as his heir over his older, more experienced and highly politically connected brothers. Adoni-jah / My lord is YHVH revolted, along with his supporters who imagined themselves being raised to higher levels of power in the new administration.

Lucifer’s reaction to his unexpected demotion was, likewise, rebellion. It is documented in the book of Job, which predates Moses’ compilation of human history in Genesis.

“Then Eliphaz the Temanite answered and said…Now a thing was secretly brought to me, and mine ear received a little thereof. In thoughts from the visions of the night, when deep sleep falleth on men, Fear came upon me, and trembling, which made all my bones to shake. Then a spirit passed before my face; the hair of my flesh stood up: It stood still, but I could not discern the form thereof: an image was before mine eyes, there was silence,

and I heard a voice, saying, Shall mortal man be more just [competent to pass judgment so put in charge] than God? shall a man be more pure [the truth, the whole truth, and nothing but truth] than his maker? Behold, he put no trust in his servants; and his angels he charged with folly: How much less in them that dwell in houses of clay [easily and routinely destroyed, mortal], whose foundation is in the dust, which are crushed before the moth? They are destroyed from morning to evening: they perish for ever without any regarding it. Doth not their excellency which is in them go away? they die, even without wisdom.” (Job 4)

As an aside, the extant angelic history in Job’s documentation of creation, as well as Enoch’s, offers an explanation as to why Moses did not include this in his brief review of creation in Genesis 1-2. Repetition was unnecessary, it was a sidebar to human history, and it would bulk out the Bible even more beyond the massive tome it was destined to be.

Regarding the reliability of the book of Enoch, which is quoted verbatim by Jude (Enoch 1:9):

Michael Knibb, whose translation I have used to produce this book, studied all available manuscripts and sources, and it is clear that this book was well known and studied in many countries well before the time of Jesus. The earliest known surviving fragments and quotations in various languages show that this is the same book, and that the Ethiopians have preserved it well.

In the end I was convinced that the book is really Enoch’s true account of otherwise forgotten events that occurred in early times; events that we have no other surviving records of…

The standard academic view seems to be that some slightly demented religious fanatic wrote the book – not long before the earliest provable fragments, (200 or 300.BC). I think it is impossible to support this view…the all too accurate prophecies are probably the reasons why it was ‘lost’ by the religions that used to regard it as holy.

I concluded that the book is probably what it appears to be; well preserved, ancient and genuine. Enoch was the great-grandfather of Noah, and father of Methuselah, and his book gives a unique view of the world before the
flood.

It takes infinitely good judgment and wisdom to process data and devise solutions to multiple and competing needs simultaneously, which surely humans don’t possess.  Most of all, it requires use of the truth, the whole truth, and nothing but the truth, because truth is reality, and as soon as you act on a falsehood you aren’t dealing with reality, and the inevitable results clash with reality, I.e. are dysfunctional and destructive.  Anyone capable of maintaining the perfect balance of forces in nature has to be absolutely right-acting (righteous), all-knowing, and 100% accurate in judgment calls. Lucifer questioned God’s judgment in preferring humans, who compare so unfavorably to angels.

“How then can man be justified with God? Or how can he be clean that is born of a woman? Behold…the stars [angels] are not pure in his sight. How much less man, that is a worm?” (Job 25:4-6)

Lucifer revolted against his ruler, like Joab against King David.

It is commonly reported that Lucifer determined to take God’s place, but if we pay attention we realize that the prerogatives Lucifer wanted to seize for himself were being freely given to human sons of God.