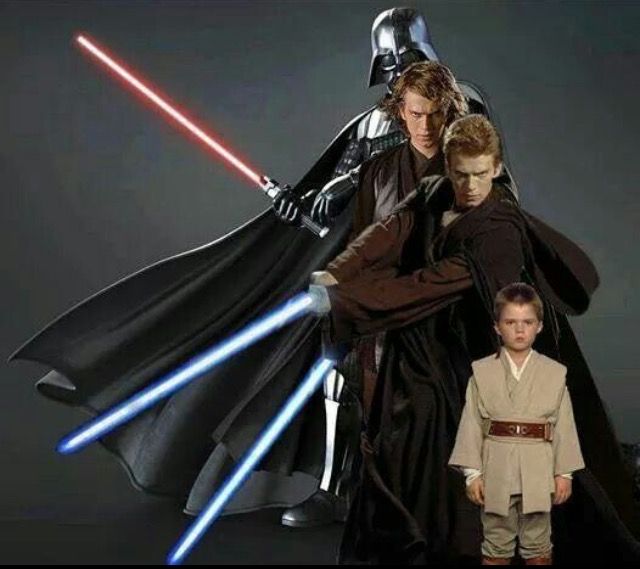 People are quick to blame God when things go bad, even faulting him for having the tree of knowledge of good and evil in the garden because, being omniscient, he knew full well what would happen.

The reality is that the tree gave us freedom – defined as “the power to determine action without restraint.”

I often keep my kindergarten granddaughter at my place.She says she loves being here with me. Why? She has lots of creative activities at her disposal, and because the items for the activities are already stored in her play space, she doesn’t have to wait on me to give permission or resources.

She has the freedom to chose if she wants to make “soups” or “cakes” from the ingredients in her kitchen cabinet, paint pictures, string jewelry, play with her dolls, choose a snack to eat, play outside. All the time having Nana to talk to, get help from, feel secure with and loved by.

I love our rapport. She’s responsible because she shares my values. Neither one of us demands that we always get our own way. We respect each other rights and needs.

Can you apply that to a relationship between God and humans?

Freedom is not being oppressed by evil either from an outside force or an inner uncontrollable drive to use drugs, overeat, or self harm in any way.

Without the opportunity to choose, provided by just one fruit tree, humans would have been drones, always under the control of our Creator. But God isn’t a control freak. In contrast to the bad guys, he doesn’t force anyone to submit to his control. 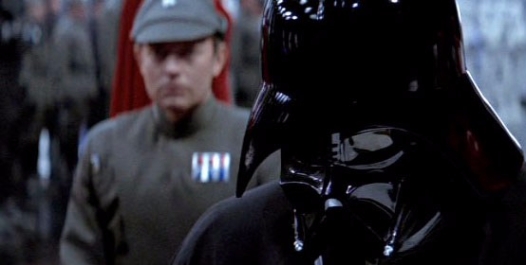 We make choices because of the intended desired consequences.

Separation from Creator God’s authority – not only from oneself but from his authority over others who have malevolent intentions towards us – is plainly the unavoidable consequence of being one’s own authority.

God clearly stated this consequence when he introduced Adam to the tree.

“And the LORD God formed [hu]man from the dust of the ground, and breathed into his nostrils the breath / spirit of life, and [hu]man became a living being…of the tree of the knowledge of good and evil you shall not eat, for in the day that you eat of it surely you shall die / become separated from the source of life .” (Genesis 2)

Not only does the same passage that defines life as God breathing life / his spirit into a human allow us to logically induce that death is God taking the breath / his spirit out of a human, this is frankly stated elsewhere.

“Remember now thy Creator…man goeth to his long home, and the mourners go about the streets…Then shall the dust return to the earth as it was: and the spirit / breath shall return unto God who gave it.” (Ecclesiastes 12:1-7)

In other words, the Singularity Creator formed our ancestor and brought him-her to life with his own spirit. Then he gave mankind the opportunity to choose.

We can deduce from this primary premise that both desired and undesired consequences can result from choices we make. In Adam’s case, it was discovering that

We understand this is auto mechanics – to keep the car running we must replenish the gas in the tank, oil in the engine, air in the tires. The same idea is expressed in business, social work, ecology, politics, etc. as Systems Theory.

In systems theory, it is argued that the only way to fully understand something is to understand the parts in relation to the whole. Systems thinking concerns an understanding of a system by examining the linkages and interactions between the elements that compose the entire system. By taking the overall system as well as its parts into account this paradigm offers us fresh insight that is not accessible through the more traditional reductionist approach.

The opposite of Systems Theory is Chaos Theory.

What about you? Do you like having a good life, being productive, meeting your goals and having your plans come to fruition?

There is always the most basic toggle option to every decision we face:

“Now therefore fear the LORD, and serve him in sincerity and in truth…And if it seem evil unto you to serve the LORD, choose you this day whom ye will serve.” (Joshua 24:14-15)

Of all the choices we make in this life, the one that matters most is this one.

The people who have the hardest time admitting their need are the ones, like Job, who don’t do anything wrong according to their legalistic standards, meticulously following the rules. But! Notice how judgmental Job was, always assuming the worst about others. He was missing the point that right-eousness is not so much what you don’t do as it is what you do – losing your own sense of self-worth, entitlement, and value in order to merge your identity with a merciful God, whose greatest defining likeness is compassionate love.

God loves every individual no matter how contemptible in society’s estimation. Self-righteous individuals need sinners to whom they can contrast themselves to feel good, while God’s righteousness is to elevate each individual to equal standing with him.