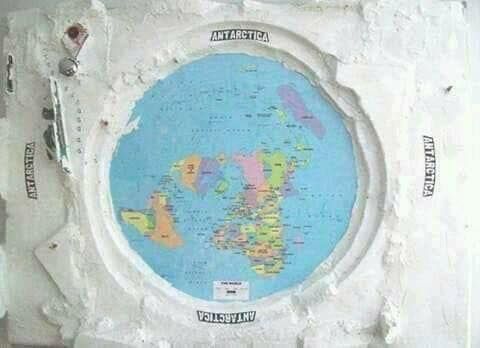 True scientific research, including medical diagnostic procedures and proper legal determinations, must rely on corroboration by “two or more witnesses.” True evaluation in any profession considers all possible explanations before drawing a conclusion from a correlation.

The Bible also holds truth to be established in this way. You’d better have a medical provider who does as well before sending you off the surgery.

My most fascinating observations around the Flat Earth theory:

we are conditioned to move with the herd…These movements, like the conspiracy movement is forcing people to investigate for themselves. Even if they find warped evidence, or arrive at incorrect conclusions, I still think the point is people are asking questions, and I would imagine over time their skills of analysis and research would greatly improve. One learns nothing by simply being spoon fed information.

Blind defense of the globe model…Why do we defend an idea or strangers we have no direct investment in? We are terrified of having our safe comfortable view of the world challenged…Unlike other conspiracies this is the first time that I notice the conspiracy side, the flat earthers calmer and better researched by far, than the round earthers.

Most importantly: I also see these Flat Earthers as potentially an early indication of who are coming of age on this planet ehhhhh or plane…Will the next generation be awake enough to realise that they are responsible for their own lives, their money, their health and most crucially their education? A critical thinking population will analyse and assess every subject thrown at it, that may mean subjects you consider wacky and a waste of time, it may also mean subjects you may consider of the utmost importance. Put the subject of the flat earth to one side for a moment, we need thinkers, we need readers and researchers. We need people who are not afraid to be ridiculed, to stand out from the mob.

OK, anyone with me, willing to question, to investigate, to think, not afraid to be ridiculed? Some of us have learned that religious, military and political leaders are out to exploit the gullible.

In 1893, Orlando Ferguson, a real estate developer based in South Dakota, drew a map of the Earth that combined biblical and scientific knowledge in a unique way… 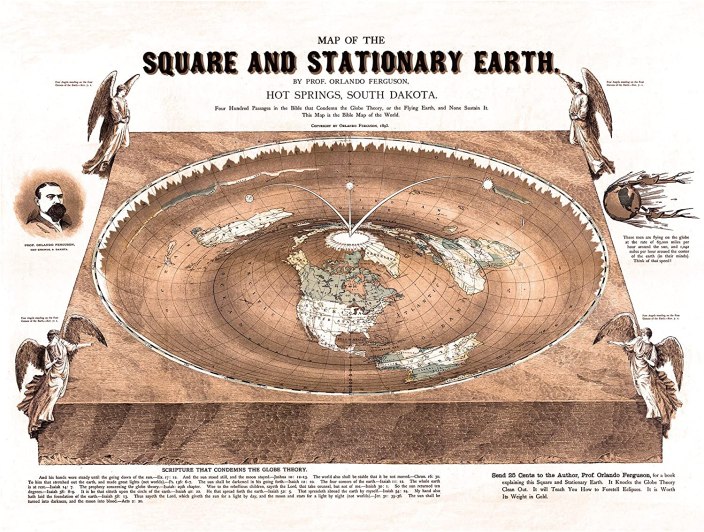 “at the time people actually believed this stuff!”…

Incredibly, some people still do. The Flat Earth Society is an active organization currently led by a Virginian man named Daniel Shenton. Though Shenton believes in evolution and global warming, he and his hundreds, if not thousands, of followers worldwide also believe that the Earth is a disc that you can fall off of.

This last assertion is indicative of the insults heaped on people who dare to question the current scientific paradigm, whatever it is at the moment, however often scientific theories are disproved and replaced.

Bullying belies insecurity and lack of authority, and only reinforces the conviction of free people to stand their ground.

Apparent evidence for a flat model, added to questionable or obviously faked evidence for both a globe model and access to outer space, inspires those of us without a herd mentality to question and investigate for ourselves.

“I haven’t taken this position just to be difficult,” Shenton told The Guardian last year.

“To look around, the world does appear to be flat, so I think it is incumbent on others to prove decisively that it isn’t. And I don’t think that burden of proof has been met yet.”

To Mr. Shenton, we offer this NASA/NOAA GOES-13 satellite image of our planet as it looked on March 2, 2010. 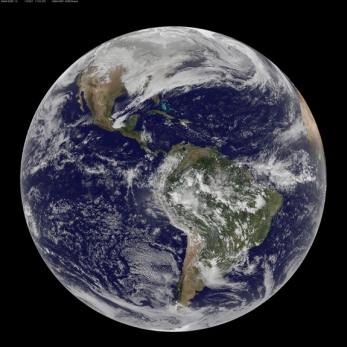 Seriously? Natalie Wolchover, the author of the above article, offers one single photograph from NASA to prove the globe earth model?

To Ms. Wolchover, I offer these NASA images of our planet as they told us it looked over the last 50 years. 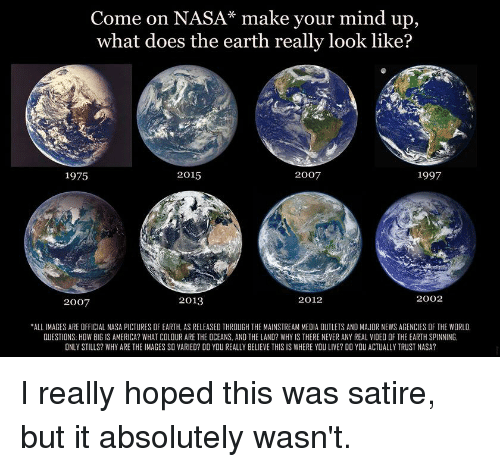 North America apparently shrunk in just one year without anyone on earth noticing.

about 200 miles (300 km) above Earth’s surface…about the height of the orbit of the International Space Station (ISS). 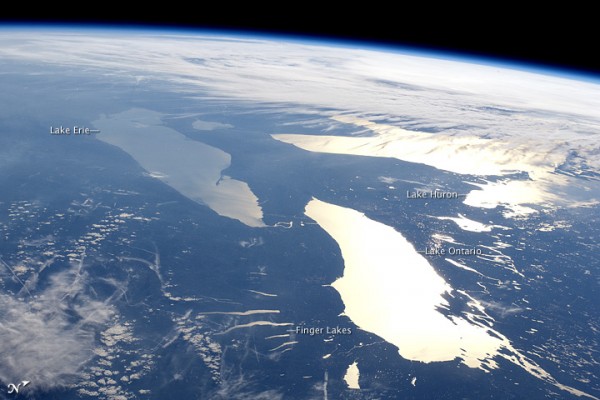 OBVIOUSLY this doesn’t prove anything. Not a globular earth nor the shape of any of the continents.

Weird that my cell phone can zoom out but the ISS can’t. Unless it already has to its max.

If the Hubble Space Telescope (HST) could observe Earth from its orbit 570 kilometers (350 miles) above Earth’s surface…But it’s not possible to turn the telescope in an Earth-observing direction.Here’s why.

First, the brightness of Earth would damage the instruments aboard the telescope. 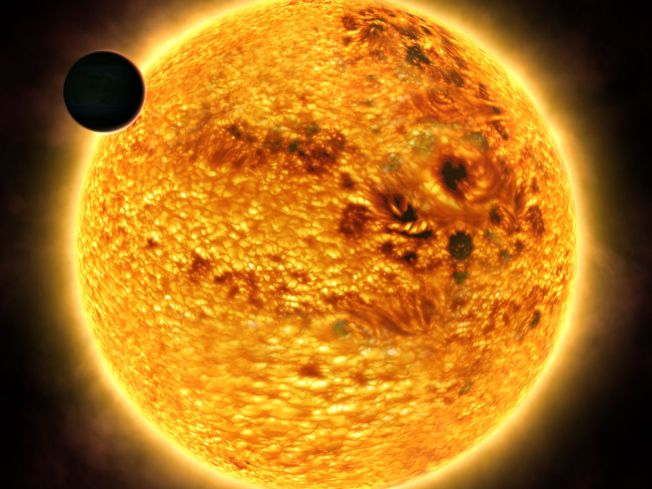 Hubble cannot look at the Sun directly and so must use reflected light to make measurements of the Sun’s spectrum.

So this “Hubble picture” is fake! What does that tell us about NASA’s credibility?

[Hubble’s] speed in orbit above Earth is so fast that any image it took would be blurred by the motion.

We don’t care.
We just want you to prove that the shape is a ball.

Are you putting your trust in a secret branch of government that “proves” its case for a globe earth with contradictory “photographic“ “evidence” that couldn’t hold up in a court of law, while admitting it hasn’t yet been done astronomically?

You shouldn’t. Science spokesman Neil DeGrasse Tyson now says the earth is not a sphere after all.https://www.youtube.com/watch?v=nTOE4Ar0Dfo

So that alone throws out all of NASA’s pictures “from space”.

This new shape takes into allowance a wider circumference in the southern hemisphere following an onslaught of evidence opposing the sphere-shaped earth.

The only way that airline flight routes make sense is on a flat earth model. 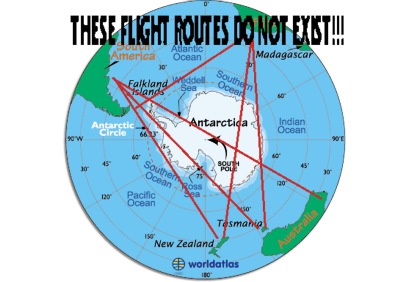 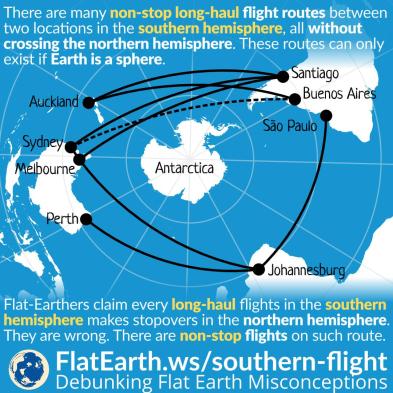 Again, we find the globe model adherents “debunking” by distracting from the real issue, which is NOT claiming that ALL Southern Hemisphere flights make stopovers in the northern hemisphere, simply that MANY do in a bizarrely extended flight path when plotted on a globe model. 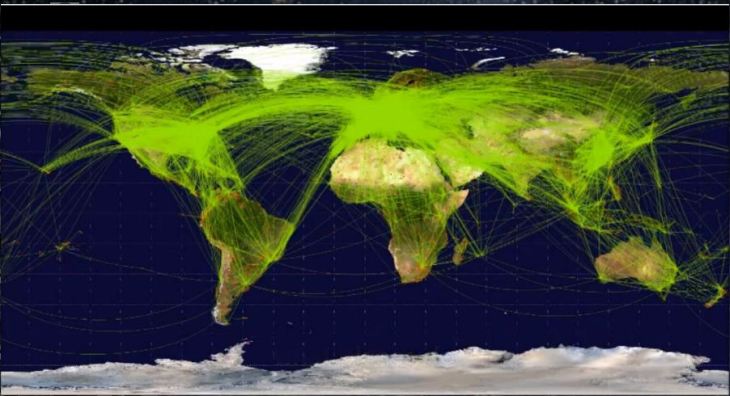 I also find it fascinating that the majority of current travel patterns still cross through the Middle East. It’s like the Middle East is more accurately named Middle Earth. Oh, wait, it is. The Medi-terra-nean.

A second issue that is ignored, but glaringly evident by its absence in the global earth argument is that NO Southern Hemisphere flight paths take a direct route across what is depicted as the South Pole. Unlike with the flight paths over the North Pole, which were hindered only by the Cold War. (Get it? Cold…) 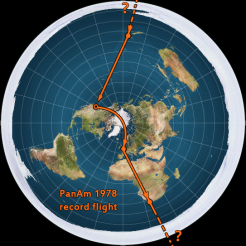 There are hundreds, perhaps thousands of sites of archaeological importance throughout the world. Many of these sites seemed to be aligned. 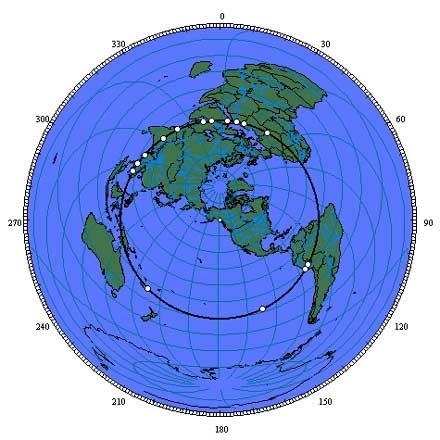 The projection is centered on the axis point in southeastern Alaska. Distances to any location from the center of an equal azimuthal projection are equally scaled.

Since all of the sites on the great circle alignment are equally distant from the axis point at one quarter of the circumference of the earth, the alignment forms a perfect circle halfway between the center and the outer edge of the projection.

The Great Pyramid is aligned with Machupicchu, the Nazca lines and Easter Island along a straight line around the center of the Earth, within a margin of error of less than one tenth of one degree of latitude.

Other sites of ancient construction that are also within one tenth of one degree of this line include: Perseopolis, the capital city of ancient Persia; Mohenjo Daro, the ancient capital city of the Indus Valley; and the lost city of Petra. The Ancient Sumarian city of Ur and the temples at Angkor Wat are within one degree of latitude of this line.